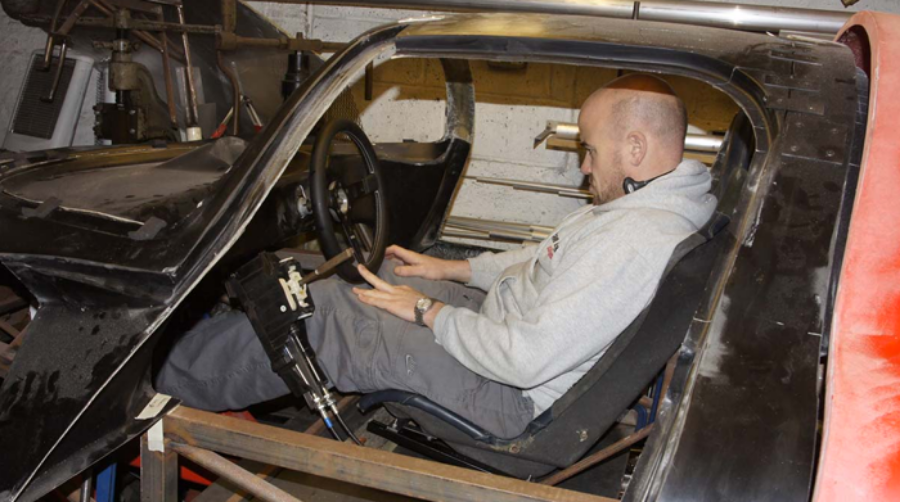 23 Oct 2012 Comments (0) 3. Cockpit Layout
When we designed the cockpit layout of the Foreman Mk4 some twenty years ago we had to make it as universal as possible within it's size and shape restraints whilst still retaining the period flavour of the original 1967 race car. The Mk4 was never conceived as a replica race car but as a road-going sports car that looked like Ferrari's classic P4. All the mechanical components had to be readily available at a reasonable cost, capable of performing reliably in a (potentially) 200 mph vehicle and had to be legal for, at first, MoT testing, then SVA and now IVA testing. Here's what we ended up with in the cockpit - and why.
details
Read More 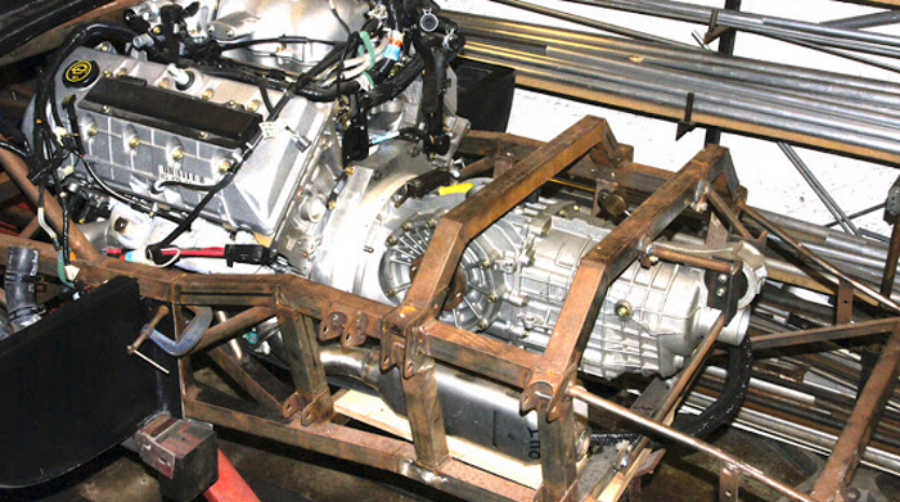 13 Oct 2012 Comments (0) 2. More engine and body stuff
Before going any further with the engine modifications - and while it was fitted to the transmission we thought we'd drop it into the chassis and make the mounts.
details
Read More 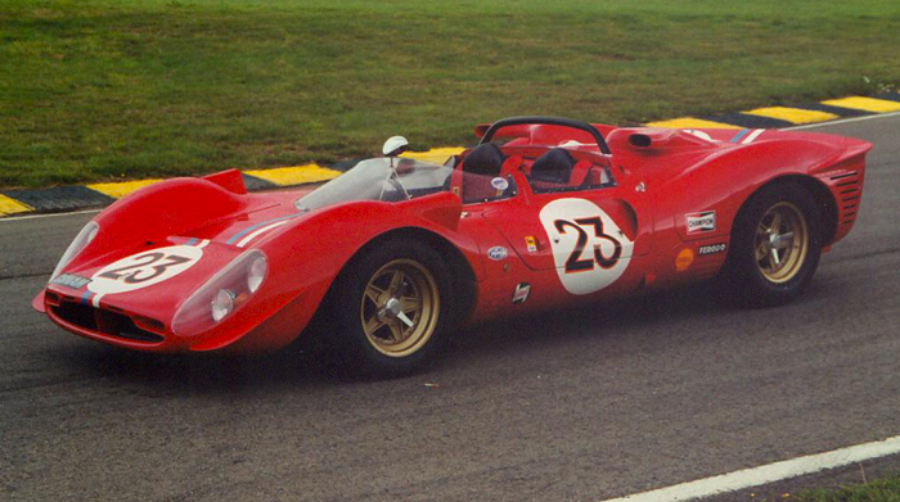 03 Oct 2012 Comments (1) 1. P4 Build First Post
As I begin this build log it’s 11.40 on the 3rd of December 2009 and my first Grandchild is about to enter the world at any second. Coincidentally, it’s also twenty years, almost to the day, that Matthew and I placed an order for our first Kit Car - the stunning Noble Mk4, Ferrari P4 Replica. And so began our association with the world of home-build cars. That first car won ‘Best of Show’ at almost every show we visited and it’s build was featured in five consecutive monthly issues of Which Kit? Magazine. The final instalment had a fantastic cover picture by Ian Stent and was the biggest selling Kit Car Magazine ever. Doors began to open and we started making and selling parts for Kit Cars.
details
Read More
Blog search
Categories
Blog archive